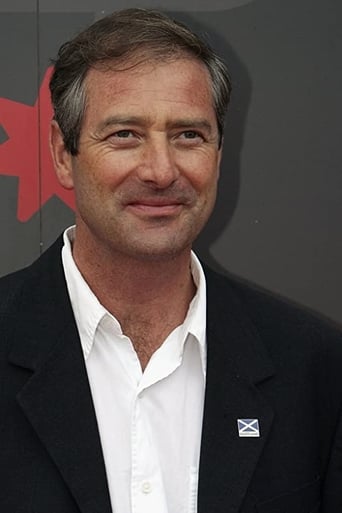 ​From Wikipedia, the free encyclopedia.   Julian Wadham (born 7 August 1958) is a British actor of stage, film and television.He has appeared on television as both Charles II (in the 2004 BBC docudrama Wren: The Man Who Built Britain) and George V (in the TV adaptation of the play My Boy Jack). He appeared onstage as Don Pedro (alongside Zoë Wanamaker and Simon Russell Beale) at the Royal National Theatre's 2007-08 production of Much Ado About Nothing. Description above from the Wikipedia article Julian Wadham, licensed under CC-BY-SA, full list of contributors on Wikipedia.