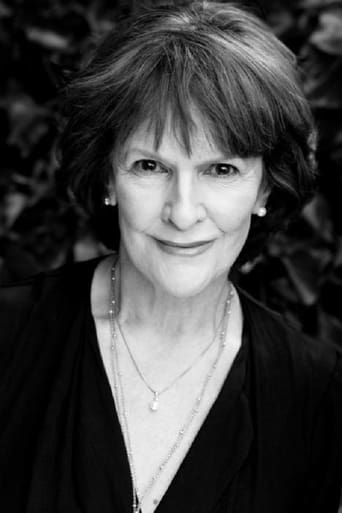 ​From Wikipedia, the free encyclopedia.   Frances Tomelty (born 6 Oct 1948 in Belfast, Northern Ireland) is a Northern Irish actress and the first wife of Sting. She is the daughter of Belfast actor Joseph Tomelty (5 March 1911 – 7 June 1995). She has featured in series including Bergerac, Inspector Morse, Lucy Sullivan is Getting Married, Strangers, Midsomer Murders and Coronation Street, Cracker, as well as films like Bellman and True, Monk Dawson, Bullshot and The Field. She was Lady Macbeth in the Old Vic's disastrous 1980 production of Macbeth, with Peter O'Toole in the title role. In 1976 she married Sting after knowing him for two years. They met on the set of a rock-musical called Rock Nativity. She was the Virgin Mary, he played in the band. They have two children, Joseph (born 23 November 1976) and Fuchsia Katherine (born 17 April 1982). The couple divorced in 1984. Tomelty's later work includes roles in the series Spooks, Casualty and The Amazing Mrs Pritchard. Description above from the Wikipedia article Frances Tomelty, licensed under CC-BY-SA, full list of contributors on Wikipedia.