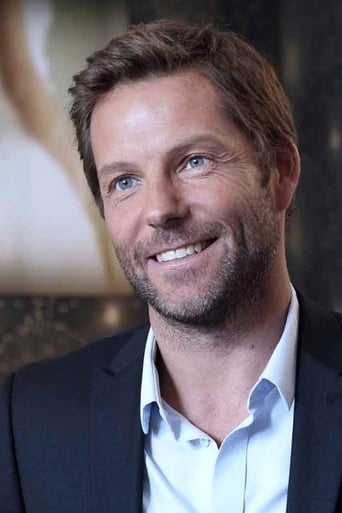 From Wikipedia, the free encyclopedia Jamie Bamber (born 3 April 1973) is a British actor, known most widely for his roles as Lee Adama on Battlestar Galactica and Detective Sergeant Matt Devlin on the ITV series Law & Order: UK. He also had a supporting role in the Hornblower series, was a regular on UK series Ultimate Force and Peak Practice, and has made numerous television guest appearances including Cold Case, Dollhouse, Ghost Whisperer and The Last Detective.