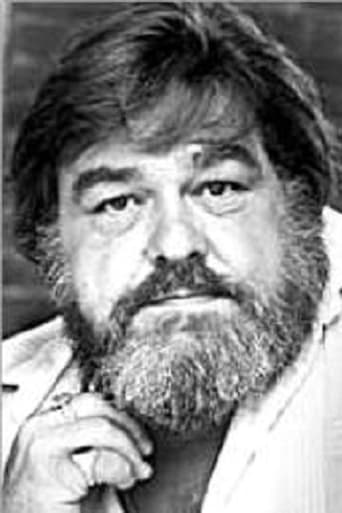 Attending a catholic school, Peter "Pete" Schrum realized that he wanted to be an actor. Born in 1934, Peter started doing play acting and drama all over the place. He was enthused to work and loved doing stage. He and lifelong friends vowed to become actors one day. Peter was the only one to uphold the promise. Every so often, Peter would be out of work and laugh about some of his characters. Most memorable for playing the shotgun-firing bartender, Lloyd, in Terminator 2: Judgment Day (1991). Schrum took up the job of the Coca-Cola Santa Claus, then stopped working for years. Pete's last film, Hulk (2003) was released in mid 2003. You can spot him as Sgt. Crowe.