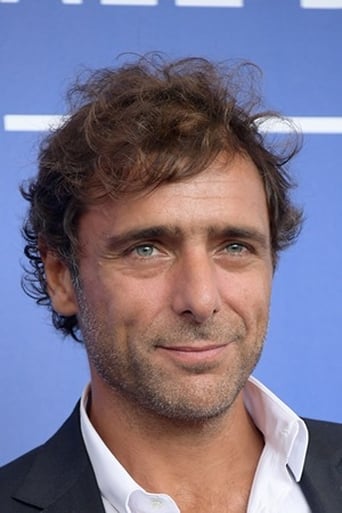 From Wikipedia, the free encyclopedia. Adriano Giannini (born 1971) is an Italian actor, son of Giancarlo Giannini. He co-starred in 2002 with Madonna in the widely-panned film Swept Away, a remake of a 1974 Italian film. Adriano played the same role that his father, Giancarlo Giannini, played in the original. He dubbed Heath Ledger's voice in the Italian release of The Dark Knight (his father was the voice of Jack Nicholson/The Joker in Tim Burton's Batman). Description above from the Wikipedia article Adriano Giannini, licensed under CC-BY-SA, full list of contributors on Wikipedia.