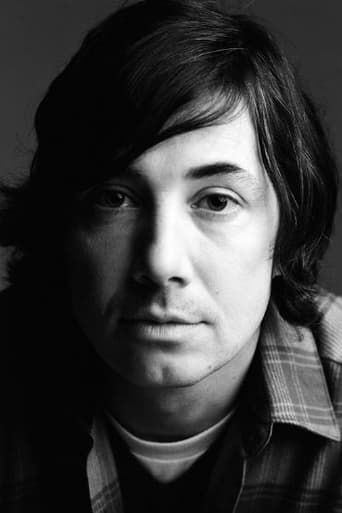 Matthew "Matt" Flynn (born May 23, 1970) is an American musician. He is the drummer for the pop rock band Maroon 5. In 2006, after being the band's touring drummer for two years, Flynn officially replaced the original drummer of Maroon 5, Ryan Dusick, who left the group due to serious wrist and shoulder injuries sustained from constant touring after the release of their first album, Songs About Jane in 2002. Prior to joining Maroon 5, Flynn has played drums for The B-52's, Chicago, Gavin DeGraw and Gandhi. Description above from the Wikipedia article Matt Flynn, licensed under CC-BY-SA, full list of contributors on Wikipedia.