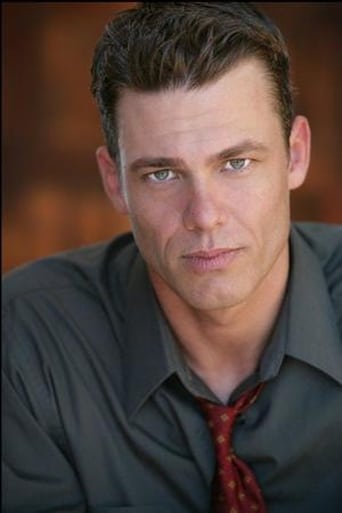 From Wikipedia, the free encyclopedia. William Gregory Lee (born January 24, 1973 in Virginia Beach, Virginia) is an American actor. His first prominent role was as Virgil on Xena: Warrior Princess. He is perhaps still best known for his role as Zack on the series Dark Angel (2000–2001). Lee has appeared in a number of other roles, including the 2002 horror film Wolves of Wall Street and his current starring role as "Ambrosius Vallin" in the here! original series Dante's Cove. He has also appeared as Sven in the 2003 film Beauty and the Beast.