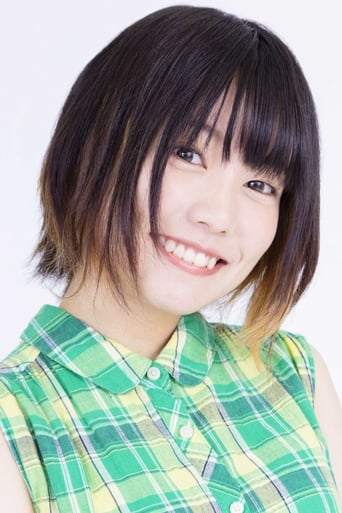 is a Japanese voice actress from Nagoya, Aichi Prefecture. She is affiliated with I'm Enterprise. After starting her voice acting career in 2015, she was cast in her first main role that year as Kokoro Yotsuba in the anime series Kamisama Minarai: Himitsu no Cocotama. She is also known for her roles as Yae Kugayama in Girlish Number, Minoa Asagaya in Anime-Gatari, Kanami Eto in Katana Maidens ~ Toji No Miko, Koyume Koizuka in Comic Girls, Hitomi Mishima in Hinamatsuri, and Sakura Minamoto in Zombie Land Saga. In 2019, she won the Best New Actress Award in the 13th Seiyu Awards with Manaka Iwami, Tomori Kusunoki, Coco Hayashi, and Rina Honnizumi.