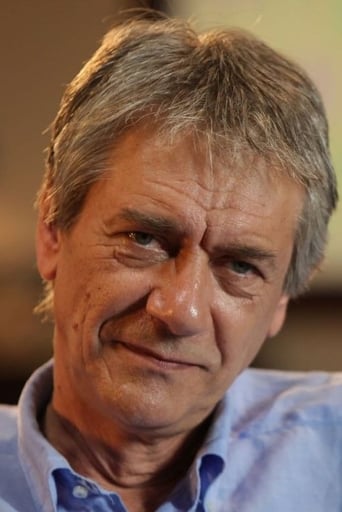 From Wikipedia, the free encyclopedia. Marcel Iureş (born August 2, 1951) is a Romanian stage and screen actor. Iureş was born 2 August 1951 in Băileşti, Romania and is one of Romania's most acclaimed stage and film actors. Iureş entered the Institutul de Arta Teatrala si Cinematografica in Bucharest in 1974 and graduated in 1978. He has acted in films and on stage both in Romania and internationally, as well as playing at least ten roles on Romanian and British television. Description above from the Wikipedia article Marcel Iures, licensed under CC-BY-SA, full list of contributors on Wikipedia.​