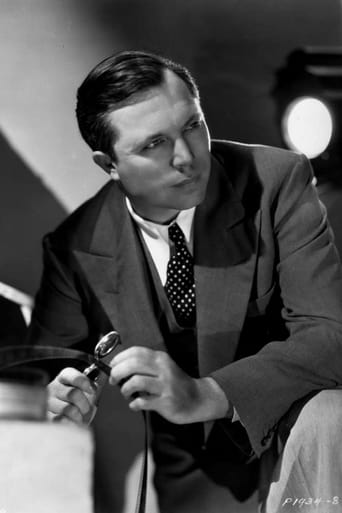 ​From Wikipedia, the free encyclopedia King Wallis Vidor (February 8, 1894 – November 1, 1982) was an American film director, film producer, and screenwriter whose career spanned nearly seven decades. In 1979 he was awarded an Honorary Academy Award for his "incomparable achievements as a cinematic creator and innovator." He was nominated five times for a Best Director Oscar, and won eight international film awards during his career. Description above from the Wikipedia King Vidor, licensed under CC-BY-SA, full list of contributors on Wikipedia.