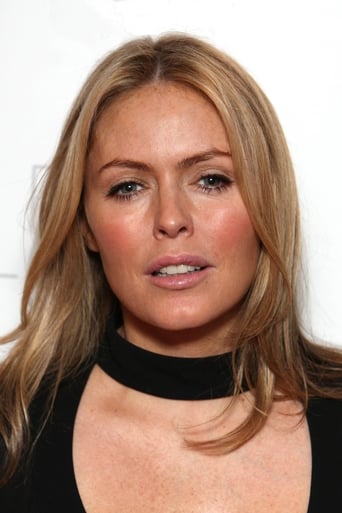 From Wikipedia, the free encyclopedia. Patricia Jude Francis "Patsy" Kensit (born 4 March 1968) is an English actress, singer and former child star, known for her television and film appearances. Her films include Lethal Weapon 2 and she has been married to rock stars Jim Kerr and Liam Gallagher, as well as herself fronting the band Eighth Wonder. In May 2004 she returned to television acting, taking the role of Sadie King in the ITV soap opera Emmerdale. Description above from the Wikipedia article Patsy Kensit, licensed under CC-BY-SA, full list of contributors on Wikipedia.