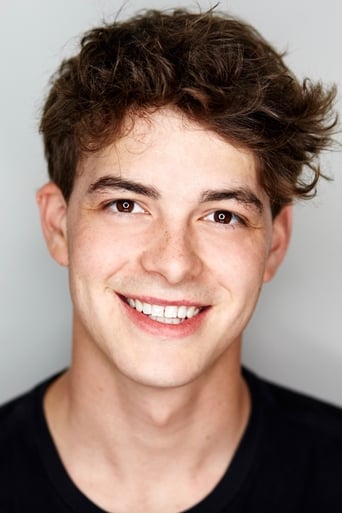 Israel was born in Gulfport, Mississippi in 1994 and has lived in the rural Mississippi community of Saucier all his life. Israel took up acting on an unplanned audition for a Biloxi Little Theater production of Miracle Worker in 2006, playing the role of Percy. He was "discovered" by Hollywood scouts at a ProScout event in January, 2008, and signed with Abrams Artists Agency. Israel has three sisters, three brothers, and a miniature schnauzer named Dell. IMDb Mini Biography By: Gil Broussard