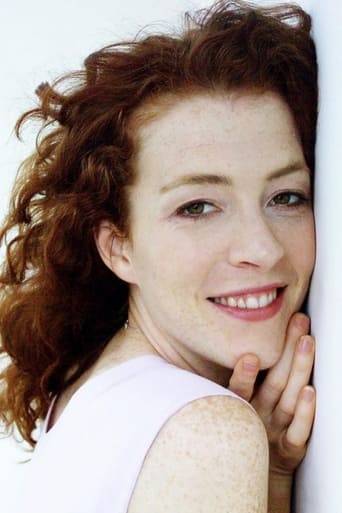 Melissa Gaboriau Auf der Maur (born March 17, 1972) is a Canadian musician, singer-songwriter, photographer and actress. Auf der Maur began performing in 1993 after forming the indie rock band Tinker while she was a student at Concordia University. She was recruited as the bassist for the American alternative rock band Hole in the summer of 1994 and is included on several Hole releases, including the album Celebrity Skin (1998). Following her departure from Hole in 1999, Auf der Maur briefly joined The Smashing Pumpkins as a touring member for its 2000 tour and began her solo career; her debut studio album, Auf der Maur, was released in 2004 on Capitol Records and her second studio album, Out of Our Minds, was released in 2010 on her own independent record label, PHI–MAdM Music. VH1 placed Auf der Maur at number 68 on its list of 100 Greatest Women of Rock & Roll in 2007. Auf der Maur is also a photographer and occasional actress. Her photographs have been included in National Geographic and exhibited at Sotheby's. She has acted in How to Make the Cruelest Month (1998), Beyond Borders (2003) and Collaborator (2011). As part of her 2009 multidisciplinary project Out of Our Minds—which produced an album, a single, a film and a comic book—Auf der Maur acted as a film and record producer, working alongside her husband and filmmaker Tony Stone. Stone and Auf der Maur are the creative directors and owners of Basilica Hudson, an arts and performance center in Hudson, New York.