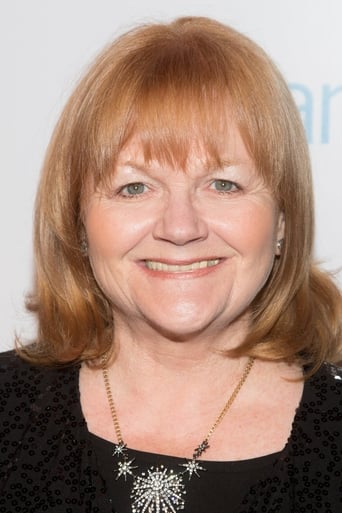 ​From Wikipedia, the free encyclopedia.   Lesley Nicol (born 1953 in Manchester, England) is a British actor who is most notable for her role as Mrs Beaver in the 1988 BBC adaptation of The Lion, the Witch and the Wardrobe and as the Queen Giant in the 1990 adaptation of The Silver Chair. She has guest-starred on numerous British television series. She also appeared as Rosie in the West End production of Mamma Mia! from 2000 to 2002. She trained at the Guildhall School of Music and Drama. Description above from the Wikipedia article Lesley Nicol (actor), licensed under CC-BY-SA, full list of contributors on Wikipedia.