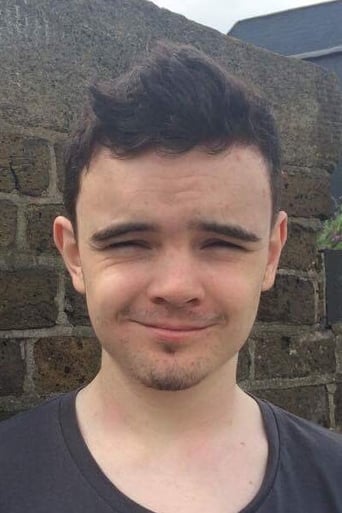 Gulliver William McGrath (born August 15, 1998) is an Australian child actor. McGrath played Charlie in the Australian crime series Rush. He also starred as the title character in the Melbourne Theatre Company production Poor Boy alongside Guy Pearce and Abi Tucker. Recently, McGrath portrayed David Collins in the 2012 feature film Dark Shadows, which earned him a 2013 Young Artist Award nomination as Best Supporting Young Actor in a Feature Film. He portrayed Tad Lincoln in Steven Spielberg's Lincoln (2012). Gulliver will be playing the teenage version of Jerry Hickfang in "The Voices". The Voices is currently filming. He was born and raised in Melbourne, Australia. He then moved to Birmingham, U.K, and was raised there. His mother, Heidi Chapman, is a neuroscientist, and his father, Craig, is an anaesthetist. He is the older brother of actors Zen and Winta McGrath.