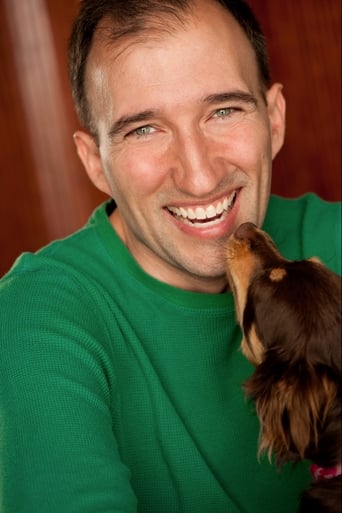 The character of Father Brian is played by the multi-talented Sean Spence. Sean was recently cast in the Clint Eastwood directed feature film, "J. Edgar", opposite Leonardo DiCaprio, and can be seen starring in the independent film "Democracy At Work", short films "Special Delivery" (opposite Barry Pearl), "Based on a True Story" (opposite Ian Abercrombie), "Life Bingo", "Munch", "The Adventures of Mapboy" and "Lucidity", as well as past & current web series' "Compulsions" (Streamy Award), "Why I Hate Bitsy Malone", "Game Room", "Love On-The-Line" and "Good Times". Sean has also partnered with his wife, Robin Shelby, where he has written and directed the web series "Far From the Tree", currently in its 3rd season.