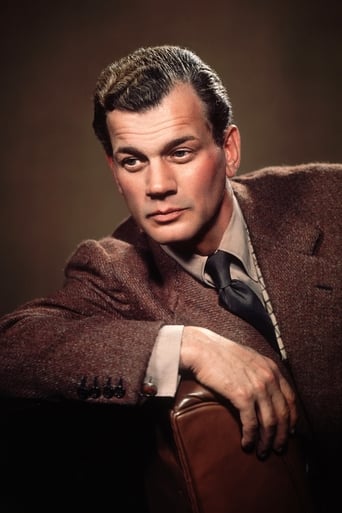 From Wikipedia, the free encyclopedia. Joseph Cheshire Cotten (May 15, 1905 – February 6, 1994) was an American actor of stage and film. Cotten achieved prominence on Broadway, starring in the original productions of The Philadelphia Story and Sabrina Fair. He is associated with Orson Welles, leading to appearances in Citizen Kane (1941), The Magnificent Ambersons (1942), Journey into Fear (1943), for which Cotten was also credited with the screenplay, and The Third Man (1949). He was a star in his own right with films such as Shadow of a Doubt (1943), Love Letters (1945), Portrait of Jennie (1948), and The Third Man (1949). Description above from the Wikipedia article Joseph Cotten, licensed under CC-BY-SA, full list of contributors on Wikipedia.