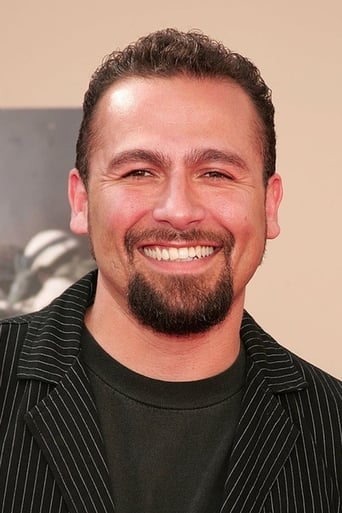 From Wikipedia, the free encyclopedia Lombardo Boyar (born December 1, 1973) is an American character actor and has been active in television, animation, cinema, and video games since 1996. Some of Boyar's notable performances include a brief part as convenience-store robber Ramon Garcia on Fox's 24 and a starring role as burglar Eddie Tesoro in the movie P.S. Your Cat Is Dead. Anglophone cable-tv audiences may also be familiar with Boyar's voice work as Lars Rodriguez in Klasky-Csupo's Rocket Power cartoons, and with his live-action performance as Sergio del Rio on Steven Bochco's Over There. Lombardo has also guested on a semi regular basis as Chuy on The Bernie Mac Show. Fluent in English and Spanish with a very adaptable voice, he has also provided voice-over work for commercials. He had a Voice-acting role in Turok (2008) as Gonzales. Lombardo is a veteran of the United States Army, having served as a forward observer in the highly decorated 82nd Airborne Division during the 1990s. Description above from the Wikipedia article Lombardo Boyar, licensed under CC-BY-SA, full list of contributors on Wikipedia.