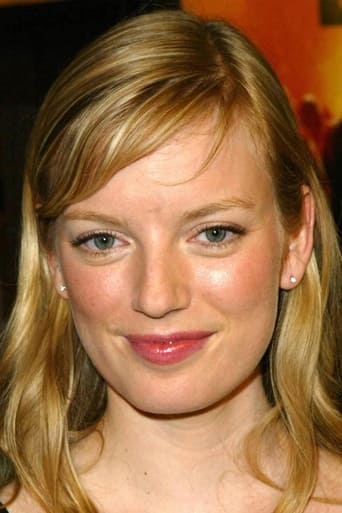 ​From Wikipedia, the free encyclopedia.   Sarah Polley (born January 8, 1979) is a Canadian actress, singer, film director, and screenwriter. Polley first attained notice in her role as Sara Stanley in the Canadian television series, Road to Avonlea. She has also starred in such films as The Sweet Hereafter, Guinevere, Go, The Weight of Water, My Life Without Me, The Adventures of Baron Munchausen, Dawn of the Dead, Splice, and Mr. Nobody. Polley made her feature film directorial debut with Away from Her, for which she won a Genie Award for Best Achievement in Direction and was nominated for an Academy Award for Best Adapted Screenplay. Description above from the Wikipedia article Sarah Polley, licensed under CC-BY-SA, full list of contributors on Wikipedia.