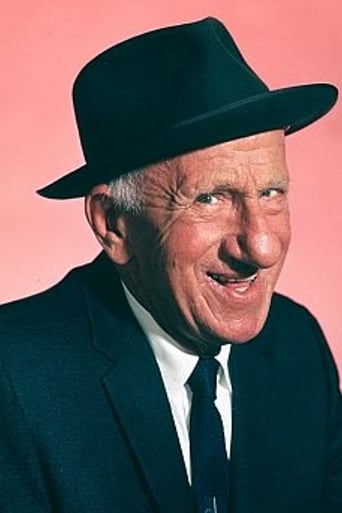 Comedian, composer, actor, singer and songwriter ("Inka Dinka Doo") Jimmy Durante was educated in New York public schools. He began his career as a Coney Island pianist, and organized a five-piece band in 1916. He opened the Club Durant with Eddie Jackson and Lou Clayton, with whom he later formed a comedy trio for vaudeville and on television. He appeared in the Broadway musicals "Show Girl", "The New Yorkers", "Strike Me Pink", "Jumbo", "Red Hot and Blue", and "Stars in Your Eyes". By 1936, he had appeared at the Palladium in London. Later he had his own radio and television shows, and was a featured headliner in night clubs. Biographer Gene Fowler wrote his biography, "Schnozzola". Joining ASCAP in 1941, he collaborated musically with Jackie Barnett and Ben Ryan, and his other popular song compositions include "I'm Jimmy That Well-Dressed Man", "I Know Darn Well I Can Do Without Broadway", "I Ups to Him and He Ups to Me", "Daddy Your Mamma Is Lonesome For You", "Umbriago", "Any State In the Forty-Eight", "Chidabee Chidabee Chidabee", and "I'm Jimmy's Girl". Date of Birth 10 February 1893, New York City, New York Date of Death 29 January 1980, Santa Monica, California  (pneumonia)