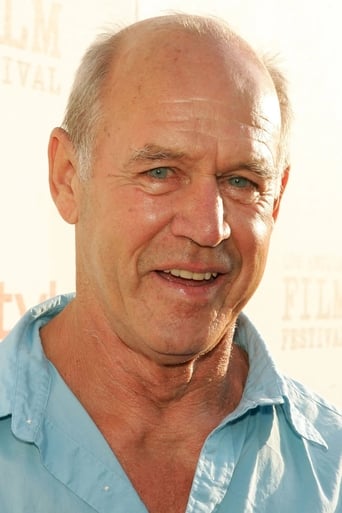 ​From Wikipedia, the free encyclopedia Geoffrey Lewis (born July 31, 1935) is an American character actor. His filmography includes television shows such as Law & Order: Criminal Intent and My Name is Earl, as well as films such as Down in the Valley, alongside Edward Norton, The Butcher, alongside Eric Roberts, Maverick, alongside Mel Gibson, and When Every Day Was the Fourth of July alongside Dean Jones. In 1979, Lewis co-starred as a gravedigger turned vampire in the cult classic made-for-television movie Salem's Lot. Lewis has worked frequently with actor-director Clint Eastwood in several films including Midnight in the Garden of Good and Evil, Pink Cadillac, Any Which Way You Can, Bronco Billy, Every Which Way But Loose, Thunderbolt and Lightfoot and High Plains Drifter. Lewis is the father of actress Juliette Lewis. Description above from the Wikipedia article Geoffrey Lewis (actor), licensed under CC-BY-SA, full list of contributors on Wikipedia.