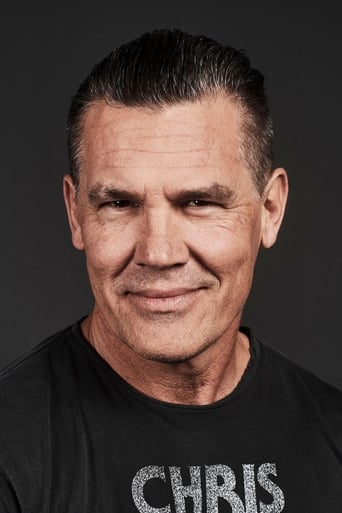 Josh James Brolin (born February 12, 1968) is an American actor. He has acted in theater, film and television roles since 1985, and won acting awards for his roles in the films W., No Country for Old Men, Milk and Wall Street: Money Never Sleeps. He appeared in True Grit, a 2010 western film adaptation of the 1968 novel by Charles Portis. Description above from the Wikipedia article Josh Brolin, licensed under CC-BY-SA, full list of contributors on Wikipedia.