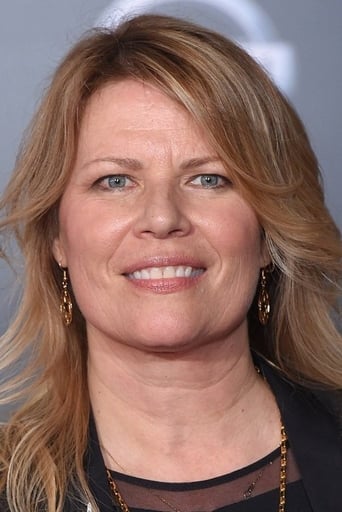 ​From Wikipedia, the free encyclopedia Mary Elizabeth McGlynn (born October 16, 1966) is an American voice actress, ADR director, writer, and singer best known for her extensive English-language dubbing of various anime, and her singing in multiple games from the Silent Hill series, as well as the movie adaptation and Dance Dance Revolution EXTREME. She has also had several movie roles. She is married to noted voice actor Daran Norris. Mary was a counselor at the Interlochen Arts Camp in Intelochen, Michigan. She is also the winner of an American Anime Award. Description above from the Wikipedia article Mary Elizabeth McGlynn, licensed under CC-BY-SA, full list of contributors on Wikipedia.