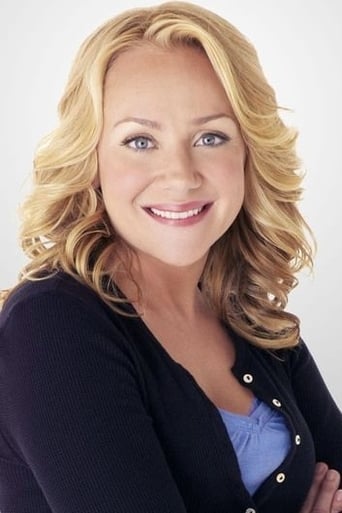 ​From Wikipedia, the free encyclopedia Nicole Julianne Sullivan (born April 21, 1970) is an American actress, comedian and voice artist. Sullivan is best known for her six seasons (1995–2001) on the sketch comedy series MADtv and five seasons (2001–2005, 2007) on the CBS sitcom The King of Queens. She has played a recurring character on Scrubs and voices the villainous Shego in Disney's Kim Possible, Drew from Cartoon Network's The Secret Saturdays, and Louise on the ABC Family series Slacker Cats. She had recurring voice roles on Family Guy and voiced "Franny Robinson" in Disney's Meet the Robinsons. From 2008 to 2009, Sullivan starred in the Lifetime TV show Rita Rocks. Currently, she voices Marlene in the TV show The Penguins of Madagascar and stars on the CBS sitcom $h*! My Dad Says as Bonnie Goodson. Description above from the Wikipedia article Nicole Sullivan, licensed under CC-BY-SA, full list of contributors on Wikipedia.