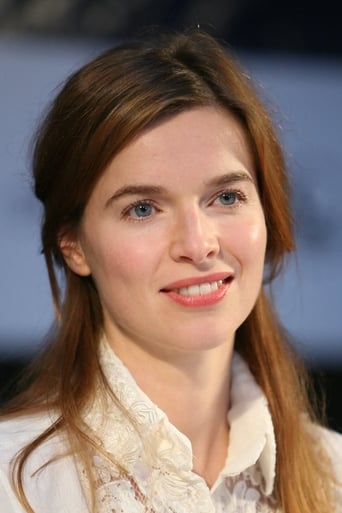 From Wikipedia, the free encyclopedia. Thekla Simona Gelsomina Reuten (born September 16, 1975) is a Dutch actress. Reuten was born in Bussum, Netherlands, the daughter of an Italian mother and a Dutch father. Reuten portrayed Duncan MacLeod's love interest Anna in Highlander: The Source, released in September 2007. She also played Lotte in the Oscar-nominated film Twin Sisters, and Debbie in the Oscar-nominated film Everybody's Famous!. In 2005, she was cast as the bride in Garcia Lorca's play Blood Wedding at the Almeida Theatre in London. In October 2006, she traveled to Los Angeles to play Mina, a Muslim fundamentalist posing as a nanny while secretly preparing an assault on the United States, in the television series Sleeper Cell, In February 2008, she played Elsa in the Lost episode "The Economist." She appeared in Martin McDonagh's film In Bruges, the opening night film of the Sundance Film Festival 2008. She played opposite George Clooney in the 2010 Anton Corbijn movie The American. Description above from the Wikipedia article Thekla Reuten, licensed under CC-BY-SA, full list of contributors on Wikipedia