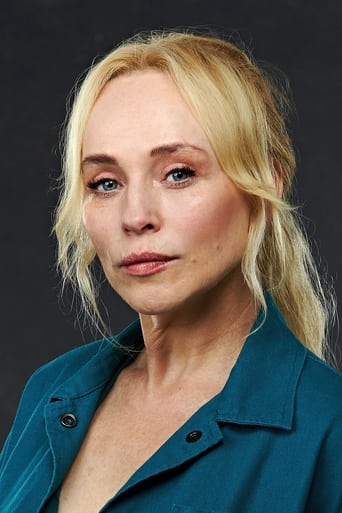 Susie Porter is a Logie Award winning Australian television and film actress.  In 2000, she starred in the film Bootmen and in the crime drama film The Monkey's Mask, which she plays a lesbian private detective who falls in love with a suspect. In 2001 she appeared in the Australian movie Mullet and had a small role in Star Wars Episode II: Attack of the Clones. In 2005, Porter had a supporting role in the Australian film Little Fish. In 2006, she had a role in the film The Caterpillar Wish which won her Best Supporting Actress in the AFI Awards.