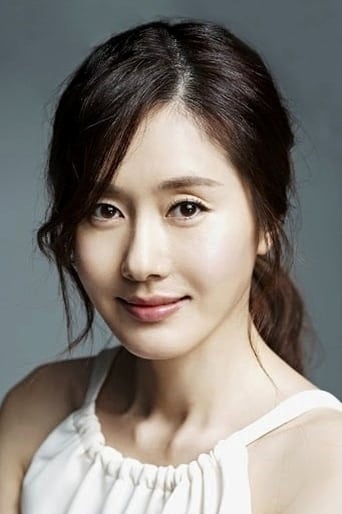 Kim Ji-soo (born on January 3, 1995), known mononymously as Jisoo, is a South Korean singer and actress. She is a member of the K-pop girl group BLACKPINK. Prior to her debut with BLACKPINK in 2016, she had a cameo in the Korean drama The Producers (2015). She also had other cameos in Part-Time Idols (2017) and Arthdal Chronicles (2019). For her first lead role, she plays the lively freshman student Eun YoungRo in the romance drama Snowdrop (2021), alongside actor Jung Hae-in.