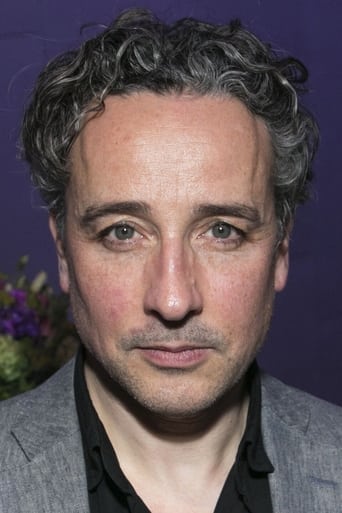 From Wikipedia, the free encyclopedia. Aidan McArdle (born 1970) is an Irish actor. McArdle was born in Dublin. He studied for an Arts degree at University College Dublin before going on to study at the Royal Academy of Dramatic Art in London, England. As of 2005 his most significant roles have been in television biopics. These roles include Dudley Moore in the 2004 television movie Not Only But Always, Albert Einstein in the 2005 biography E=mc², and Igor Stravinsky in the 2005 production Riot at the Rite. Work with the Royal Shakespeare Company includes the title role in Richard III and the role of Puck in A Midsummer Night's Dream. He also appeared in the title role of a stage adaptation of John Irving's A Prayer for Owen Meany by Simon Bent at London's Royal National Theatre in 2002. He appeared in the BBC Two show Beautiful People in 2008. His first foray into the Hollywood film industry as Slannen, an elf who secretly aspires to be a lawyer in the 2004 movie Ella Enchanted. He appeared as a supporting character, the Jewish Anarchist, Saul Landau in on episode of the 2009 BBC TV series, Casualty 1909. He is married to ex-Heartbeat actress Aislin McGuckin, and is a cousin of Steve Coogan. Description above from the Wikipedia article Aidan McArdle, licensed under CC-BY-SA, full list of contributors on Wikipedia.​