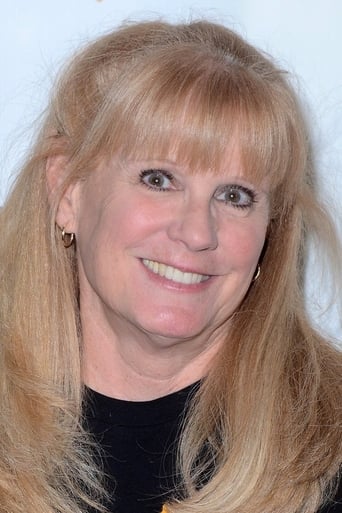 ​From Wikipedia, the free encyclopedia. P. J. Soles  (born July 17, 1950) is an American film and television actress, best known for her roles as Lynda van der Klok in Halloween, Norma Watson in Carrie and Bill Murray's military girlfriend Stella in Stripes. Early life Soles was born Pamela Jayne Hardon in Frankfurt, Germany, to an American mother from New Jersey and a Dutch father. At the time, her father was working for an international insurance company and the family moved all over the world. Soles lived in Casablanca, Morocco, and Maracaibo, Venezuela, where she learned to speak fluent Spanish, and then Brussels, Belgium, where she went to high school at the International School of Brussels. When she was at Briarcliff College, she wanted to become the first woman ambassador to the Soviet Union. This career goal changed when she visited the Actors Studio in New York City.