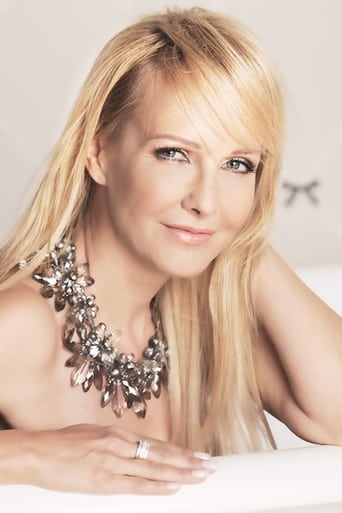 Bach was 13 years old when she won her first talent contest. She later studied vocal music and dance as well as piano and guitar. In addition, she took drama courses, after which she hosted a number of television programmes. Her singing career began in the early 1980s when she was discovered. She issued her first single in 1983 and had her first hit in 1984 with a remake of the schlager "Heißer Sand" (a 1962 chart topper for Mina). At the end of the 1980s a number of other hits and television appearances followed. Her big break came in 1990 with the Jean Frankfurter-penned song "Erst ein Cappucino". This marked the beginning of her career as one of Germany's most successful singers: she has won the Deutsche Schlagerparade an unprecedented six times. In 1993, Bach appeared on the American Billboard charts with a dance version of "The Phantom of the Opera", which spent several weeks in the Top 20. 1997 saw Bach sing a duo with Drafi Deutscher, "Gib' nicht auf". At the beginning of the 1990s, Bach discovered the singer Michelle, for whom she wrote and produced her first hit. Bach participated in the 1994 Deutschen Schlager-Festspielen, coming in fifth with her song "Matador", while her protégé Michelle came in second with "Silbermond und Sternenfeuer". Another artist that Bach discovered and promoted is Jeanette Biedermann.