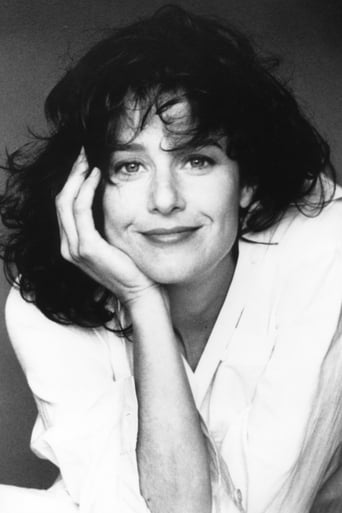 From Wikipedia, the free encyclopedia. Mary Debra Winger (born May 16, 1955) is an American actress. A three-time Oscar nominee, she received awards for acting in Terms of Endearment, for which she won the National Society of Film Critics Award for Best Actress in 1983, and in A Dangerous Woman, for which she won the Tokyo International Film Festival Award for Best Actress in 1993. Description above from the Wikipedia article Debra Winger, licensed under CC-BY-SA, full list of contributors on Wikipedia.