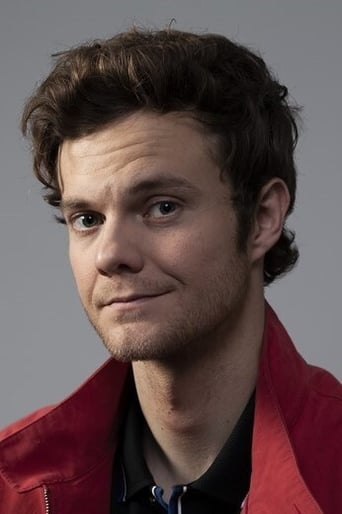 Jack Henry Quaid (born April 24, 1992) is an American actor. He made his acting debut with a minor role in the dystopian film The Hunger Games (2012) before his breakout role as vigilante Hughie Campbell in the Amazon Prime Video superhero series The Boys (2019–present). Among other roles, he was part of the main cast of HBO's Vinyl (2016) and had numerous voice acting roles such as Brad Boimler in Star Trek: Lower Decks (2020–present). He played Richie Kirsch in Matt Bettinelli-Olpin's and Tyler Gillett's Scream (2022). Description above from the Wikipedia article Jack Quaid, licensed under CC-BY-SA, full list of contributors on Wikipedia.