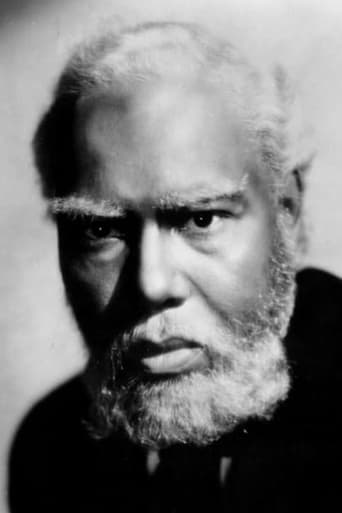 A Corsicana native, Rex (Clifford) Ingram was the son of Mack and Mamie Ingram. He graduated from Northwestern University with a degree in medicine before launching a brilliant acting career which spanned 50 years. Ingram made his screen debut during the silent era in Tarzan of the Apes (1918) . He won widespread acclaim for his portrayal of De Lawd in The Green Pastures (1936) , Ingram also appeared on the Broadway stage and in television productions, bringing skill and dignity to every performance. Actor probably best remembered for his portrayal of Jim, the fugitive slave, opposite Mickey Rooney in The Adventures of Huckleberry Finn (1939). He died September 19, 1969 and was buried in California.