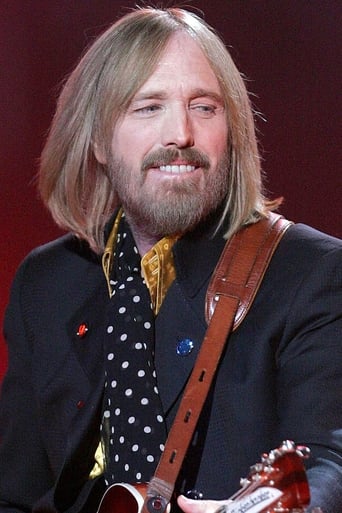 From Wikipedia, the free encyclopedia Thomas Earl "Tom" Petty (born October 20, 1950) is an American singer-songwriter and multi-instrumentalist. He is the frontman of Tom Petty and the Heartbreakers and was a founding member of the late 1980s supergroup Traveling Wilburys and Mudcrutch. He has also performed under the pseudonyms of Charlie T. Wilbury, Jr. and Muddy Wilbury. He has recorded a number of hit singles with the Heartbreakers and as a solo artist, many of which remain heavily played on adult contemporary and classic rock radio. His music, notably his hits, has become popular among younger generations as he continues to host sold-out shows. Throughout his career, Petty and his collaborators have sold 60 million albums. Description above from the Wikipedia article Tom Petty, licensed under CC-BY-SA, full list of contributors on Wikipedia.