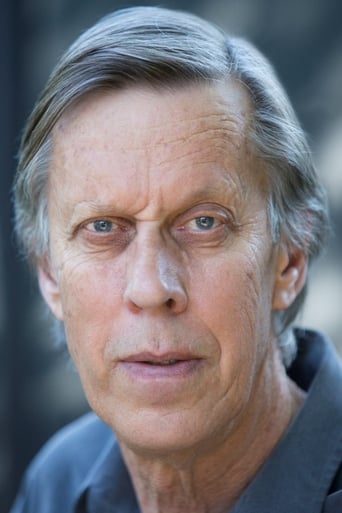 ​From Wikipedia, the free encyclopedia. Bruce Spence  (born 17 September 1945 in Auckland, New Zealand) is an actor, having spent most of his career performing in Australia. Bruce attended Henderson High School in West Auckland. Spence is most known for his roles as the Gyro Captain in Mad Max 2 and as Jedediah the pilot in Mad Max Beyond Thunderdome, and as "Zedd" (Zeddicus Zu'l Zorander) in Legend of the Seeker. He also performed the voice of Chum in Finding Nemo, the Mouth of Sauron in The Lord of the Rings: The Return of the King, the Trainman in The Matrix Revolutions, and Tion Medon in Star Wars: Episode III - Revenge of the Sith. Description above from the Wikipedia article Bruce Spence, licensed under CC-BY-SA, full list of contributors on Wikipedia