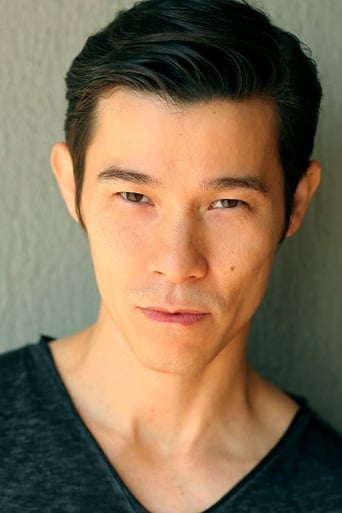 He was born in Hong Kong where he attended the King George V School in Kowloon, Hong Kong; he is of mixed parentage, being half English and half Chinese. Shyness kept him out of school drama productions and it wasn't until the age of 18 while living in Asia, and ready to return to the UK to study law at university, that he verbalized his dream to become an actor. Tobin has appeared in over twenty films and also in several television productions. He also stars as the main character Eddy Tsai in the Asian American "serial killer" film, Chink directed by Stanley Yung, written by Koji Steven Sakai and produced by Quentin Lee. The film also stars Eugenia Yuan and Tzi Ma. For his performance in the film, Tobin won a "Best Actor" or "Breakout Performance for an Actor" award at the 2013 Los Angeles Asian Pacific Film Festival.