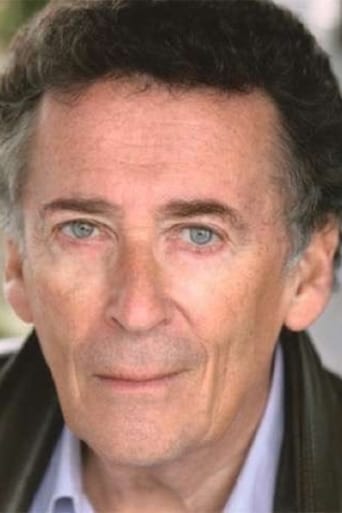 Robert Powell was born on June 1, 1944 in Salford, Manchester, England. In 1964, he started his acting career while attending Manchester University. In 1967, he made his film debut, and later landed his first starring role in The Italian Job (1969). Some of his well known movies include Franco Ziefirelli's "Jesus of Nazareth" (1977), Ken Russell's Tommy (1975) and Mahler (1974), the remake of The Thirty Nine Steps (1978), and the popular TV series "Doomwatch" (1970). Robert married on 29th August, 1975 to Barbara 'Babs' Lord. They now have a son and a daughter. In 1982, Robert won the Best Actor award at the Venice Film Festival for his performance in Imperative (1982). He won the best actor award at the Paris Film Festival for Harlequin (1980). For his portrayal of Jesus in Jesus of Nazareth he received best actor awards from TV Times and Italian TV Times, the international arts prize at the Fiuggi Film Festival, grand prize at the Saint-Vincent Film Festival, and a nomination as best actor from The Irish Academy of Film and Television arts. In reference to his role as Jesus in Jesus of Nazareth, Robert said, "I hope Jesus Christ will be the last in my line of sensitive young men for quite a while."