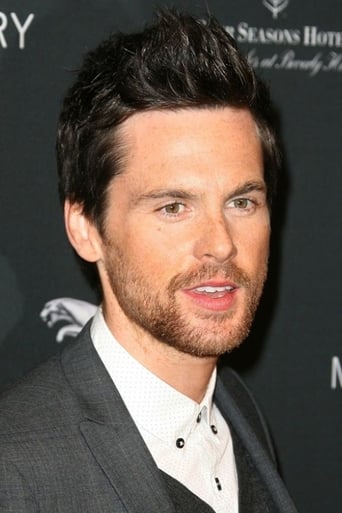 Tom Riley (born 5 April 1981 in Maidstone, Kent) is an English film, television, and theatre actor. Tom was involved in drama in his home town of Maidstone, Kent, since the age of four and spent his school years writing and directing plays. He studied English Literature and Drama at Birmingham University, graduating in 2002 with first class honours, and set up a small theatre company before deciding to go to drama school. He started the three year Professional Acting Course at LAMDA the same year, completing his studies in 2005.