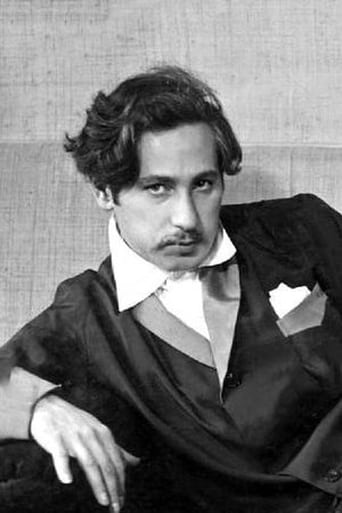 Josef von Sternberg, born Jonas Sternberg, 29 May 1894 – 22 December 1969, was an Austrian-American film director. He is considered one of the earliest 'auteur' filmmakers, having filled many other roles on his films including those of cinematographer, screenwriter, and editor. Sternberg's style influenced later directors, particularly those of the film noir period. He is particularly noted for his distinctive mise en scène, use of lighting and soft lens, and collaboration with actress Marlene Dietrich.