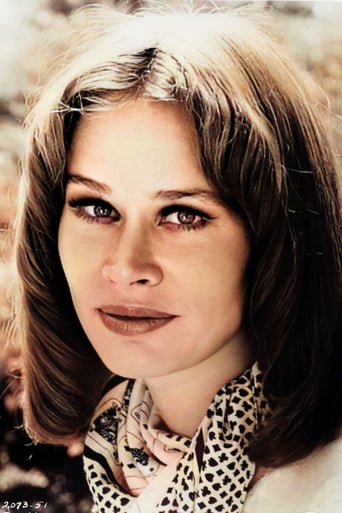 From Wikipedia, the free encyclopedia Karen Black (born July 1, 1939) is an American actress, screenwriter, singer, and songwriter. She is noted for appearing in such films as Easy Rider, Five Easy Pieces, The Great Gatsby, The Day of the Locust, Nashville, Airport 1975, and Alfred Hitchcock's final film, Family Plot. Over the course of her career, she won two Golden Globe Awards (out of three nominations), and an Academy Award nomination in 1970 for Best Supporting Actress, among numerous other honors. Description above from the Wikipedia article Karen Black, licensed under CC-BY-SA, full list of contributors on Wikipedia. ​