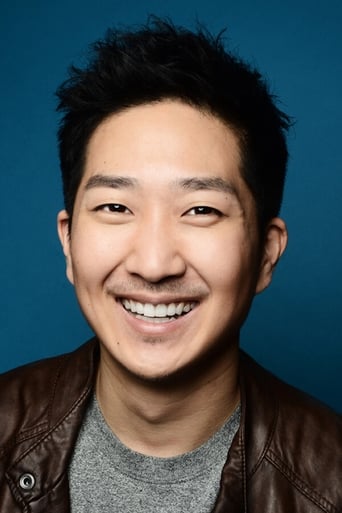 ​Tim Jo, a native Texan, made his acting debut in the film "Bandslam," followed by guest appearances on the television series "Greek" and "Castle." He was also a series regular on the TBS comedy "Glory Daze" The son of a petroleum engineer, Jo was born in the small town of Mesquite. His family moved all over Texas until work took them to Poland for three years. It was there that Jo discovered his love of acting. Experiencing his teen years in a foreign country created a gold mine of experiences for Jo, which he plans to use for his character, alien teenager Reggie Jackson, in "The Neighbors." Jo spends his free time focusing on his two passions of sculpture and music. His band, Animals of Kin, currently performs at venues around the Los Angeles area as they prepare to embark on their first national tour.