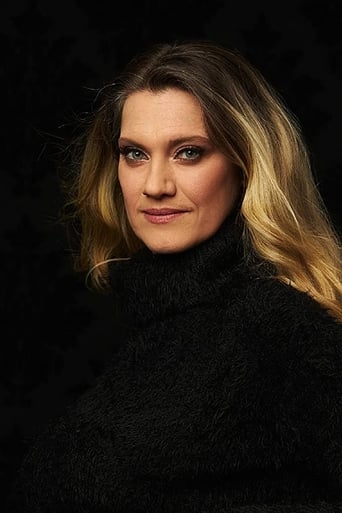 From Wikipedia, the free encyclopedia. Heather Doerksen (pronounced Dirksin) is a Canadian actress who has appeared on stage, and on screen alongside such actors as Kathy Bates, William H. Macy, Christopher Lloyd, and Jessica Alba. She has voiced many cartoons and advertising campaigns. She received her Bachelor of Fine Arts in Theatre from Simon Fraser University, and upon graduation, became a founding member of Genus Theatre. Description above from the Wikipedia article Heather Doerksen, licensed under CC-BY-SA, full list of contributors on Wikipedia.