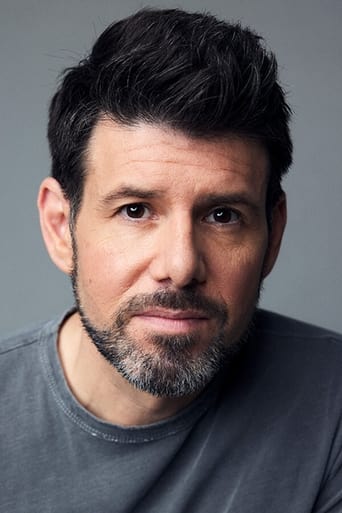 Originally from Myrtle Beach, SC, at the age of 21 Johnathan moved to Chicago where he wrote and began performing his critically acclaimed one-man show, Like It Is. The Chicago Reader proclaimed, "If we're ever to return to a day when theatre matters, we'll need a few hundred more artists with McClain's vision and courage." On the heels of its critical and commercial success, the show subsequently moved to New York where Johnathan was compared favorably to solo performance visionaries such as Eric Bogosian, John Leguizamo, and Anna Deavere Smith.