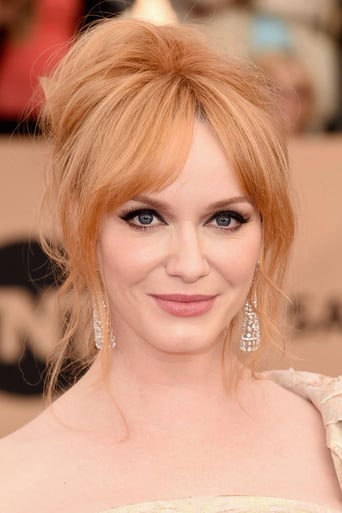 Christina Rene Hendricks (born May 3rd, 1975) is an American actress known for her role as Joan Holloway in the AMC cable television series Mad Men, and as Saffron in Fox's short-lived series Firefly. Hendricks was named "the sexiest woman in the world" in 2010 in a poll of female readers taken by Esquire magazine. Description above from the Wikipedia article Christina Hendricks, licensed under CC-BY-SA, full list of contributors can be found on Wikipedia