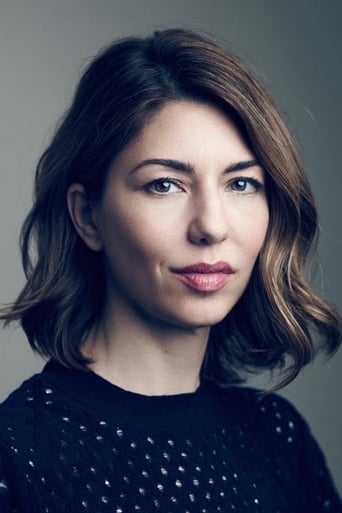 ​From Wikipedia, the free encyclopedia Sofia Carmina Coppola (born May 14, 1971) is an American screenwriter, film director, actress, and producer. In 2003 she became the third woman (and the first American woman) to be nominated for an Academy Award for Directing, for Lost in Translation. In 2010, with Somewhere, she became the first American woman (and fourth American filmmaker) to win the Golden Lion, the top prize at the Venice Film Festival. Description above from the Wikipedia article Sofia Coppola, licensed under CC-BY-SA, full list of contributors on Wikipedia.