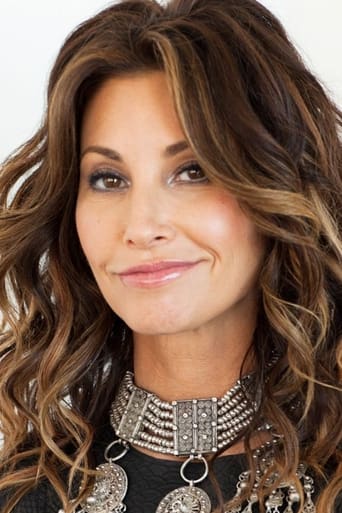 From Wikipedia, the free encyclopedia. Gina L. Gershon (born June 10, 1962, height 5' 6¼" (1,68 m)) is an American film, television and stage actress, singer and author. She is known for her roles in the films Cocktail (1988), Showgirls (1995), Bound (1996), Face/Off (1997), The Insider (1999), Demonlover (2002), P.S. I Love You (2007), Five Minarets in New York (2010), Killer Joe (2011) and House of Versace (2013). She has also had supporting roles in FX's Rescue Me and HBO's How to Make It in America. Early life Gershon was born in Los Angeles, the daughter of mother Mickey Gershon (née Koppel), an interior decorator, and father Stan Gershon, who worked in the import-export business and in sales. Gershon was raised in a Jewish family in Los Angeles' San Fernando Valley. She has an older brother, Dan Gershon, and an older sister, Tracy Gershon. Gershon went to Collier Street Elementary School and Woodland Hills Academy (formerly known as Parkman Middle School). Gershon attended Beverly Hills High School and started acting at the age of 14. After graduating from high school in 1980, Gershon moved to Boston to attend Emerson College. She transferred to New York University, and graduated with a BFA in drama and psychology/philosophy in 1983. Gershon said she always wanted to be an actor first, but she did music and dancing first.