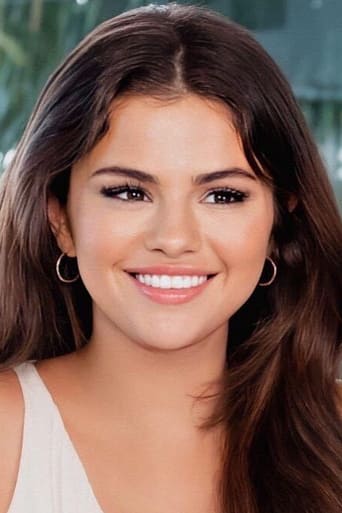 ​From Wikipedia, the free encyclopedia Height     5' 5" (1,65 m) Selena Marie Gomez (born July 22, 1992) is an American actress, singer, and UNICEF Goodwill Ambassador, best known for portraying Alex Russo in the Emmy Award-winning Disney Channel television series Wizards of Waverly Place. She subsequently ventured into feature films and has starred in the television movies Another Cinderella Story, Wizards of Waverly Place: The Movie, and Princess Protection Program. She made her starring theatrical film debut in Ramona and Beezus. Her career has expanded into the music industry; Gomez is the lead singer and founder of the pop band Selena Gomez & the Scene, which has released two RIAA Gold certified studio albums, Kiss & Tell and A Year Without Rain. The band has sold 1,354,000 albums in the United States. Gomez has also contributed to the soundtracks of Tinker Bell, Another Cinderella Story and Wizards of Waverly Place after signing a record deal with Hollywood Records. Description above from the Wikipedia Selena Gomez, licensed under CC-BY-SA, full list of contributors on Wikipedia.