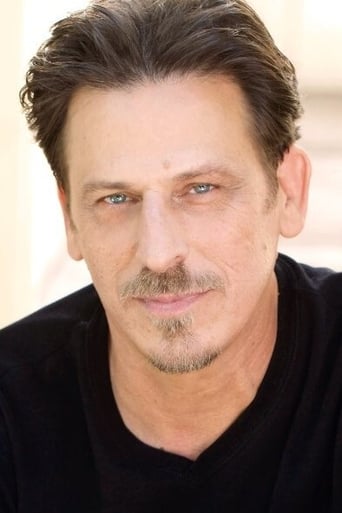 A founding member and the former Associate Artistic Director of The Actors' Gang, the Los Angeles based theater ensemble, VJ is a cast member in a touring production of a world premiere adaptation of George Orwell's 1984. VJ's travels with the Actors' Gang include stops in London, Hong Kong, Buenos Aires, Madrid, Edinburgh, Athens, Melbourne, and Barcelona as well as extended runs at the Public Theater in New York City. He is married to Lindsley Allen; the dancer, choreographer and former co-creator of The Pussycat Dolls. - IMDb Mini Biography