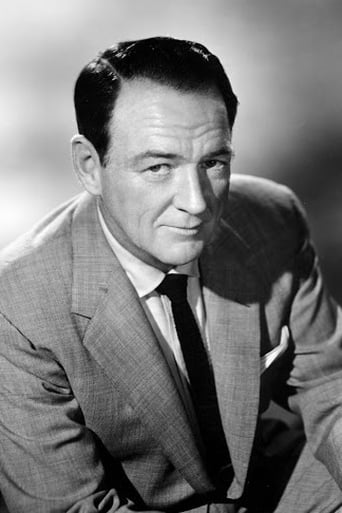 From Wikipedia, the free encyclopedia William Gargan, born William Dennis Gargan July 17, 1905 in Brooklyn, New York, USA and died February 17, 1979 aged 73 on a flight between New York and San Diego] He was an American motion picture, television and radio actor. Gargan played character roles in many Hollywood productions, including two appearances as detective Ellery Queen, but was best known for his role as Detective Martin Kane in the 1949-51 radio-television series, Martin Kane, Private Eye, sponsored by U.S. Tobacco. He also appeared as a private detective in the NBC radio show Barrie Craig, Confidential Investigator, which ran from 1951 to 1955. On leaving school, Gargan became a salesman of bootleg whiskey to New York speakeasies and then joined a detective agency. While visiting his brother on a musical comedy stage, he was offered a stage job which he accepted. He began his stage career in Aloma of the South Seas and later his film career in Misleading Lady. He was cast in a number of stereotypical Irish parts in films playing policemen, priests, reporters, and blustering adventurers. Gargan's career came to an end in 1958 when he developed throat cancer, and doctors were forced to remove his larynx. Speaking through an artificial voice box, Gargan became an activist and spokesman for the American Cancer Society, often warning about the dangers of smoking. Gargan was the younger brother of actor Edward Gargan. Description above from the Wikipedia article William Gargan, licensed under CC-BY-SA, full list of contributors on Wikipedia.