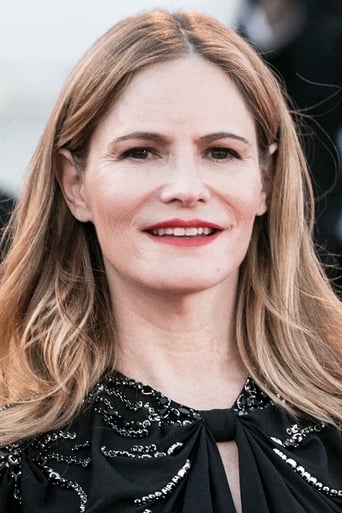 From Wikipedia, the free encyclopedia. Jennifer Jason Leigh (born February 5, 1962) is an American film and stage actress, best known for her roles in Fast Times at Ridgemont High, Single White Female, Last Exit to Brooklyn, Georgia and Short Cuts. She is also the co-writer and co-director of the film The Anniversary Party, made with fellow actor Alan Cumming. Leigh is known for her emotionally raw and often sexually explicit portrayals of vulnerable and damaged women, and for her intensive method inspired research into her roles. Description above from the Wikipedia article Jennifer Jason Leigh, licensed under CC-BY-SA, full list of contributors on Wikipedia.